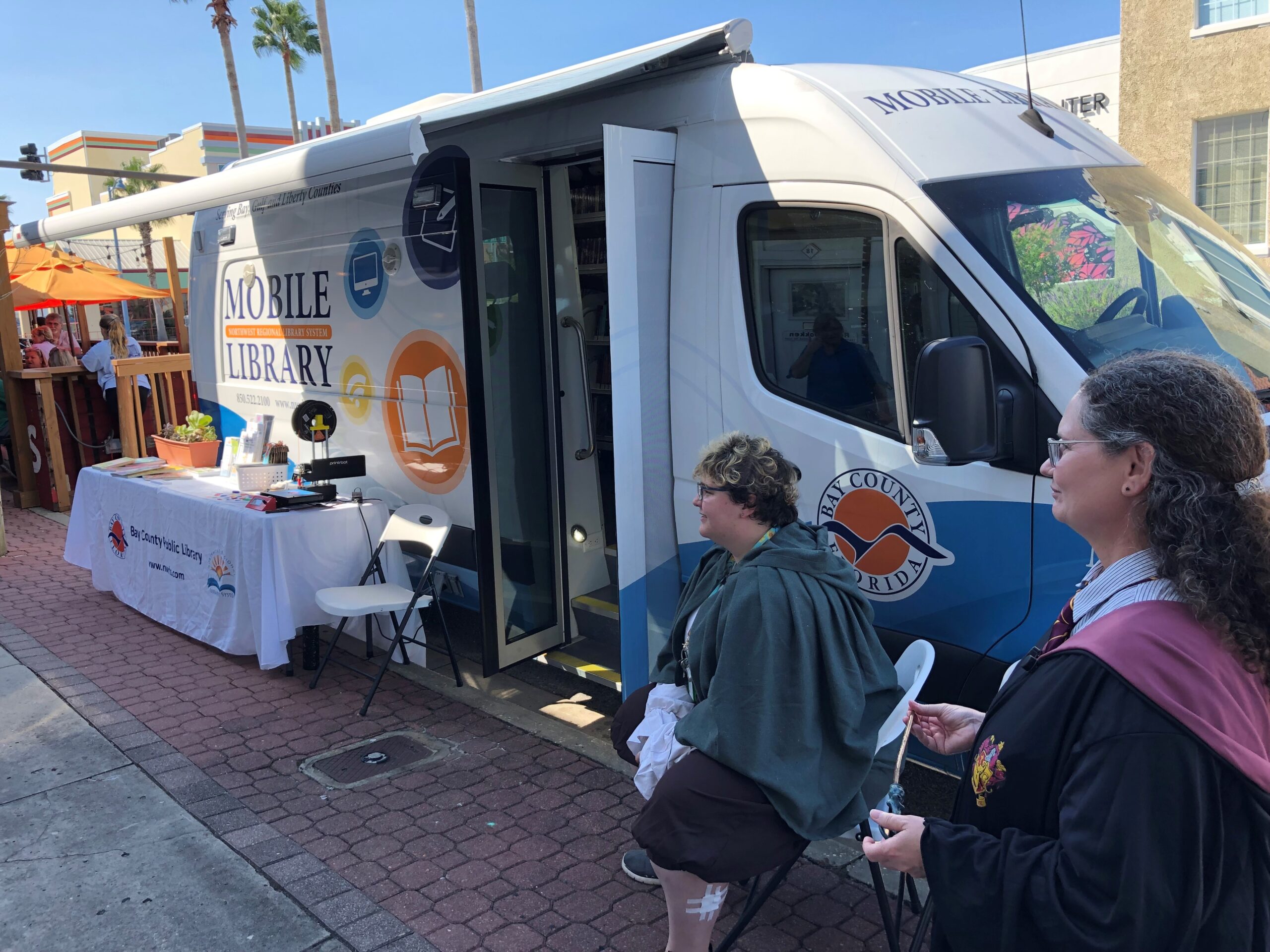 The History Class Brewing Company chose the Friends as their September Pouring Love Campaign recipient. Beer drinkers in Bay County raised $2,155 for us! Thanks, History Class!

Please join us for the Annual Membership Meeting of the Friends of the Bay County Public Libraries on March 15, 2021, at 6 PM CT. Due to the pandemic, we will meet virtually via Zoom. You can pre-register here, and you’ll receive an email with information on how to join the meeting via computer or phone. Since this will be a virtual meeting, we’ll only have a short business meeting where current Friends’ members can vote on the 2021 Friends’ Board of Directors. The Nominating Committee recommends the following slate: President: Regina Burgess 1st Vice President: Shelley Clark 2nd Vice President: Sally Mathis Secretary: Sean Brosnan Treasurer: Sharon Mayberry At Large: James McCalister At Large: Ashley Ice At Large: Martha Spiva At Large: Brittany Rock Additional nominations may be made from the floor with the consent of the nominee. Annual membership dues remain the same for 2021: Individual ($10); Family ($20); Patron ($100); Corporate ($200). You may pay online at https://www.friendsofbaycounty.org/membership/. 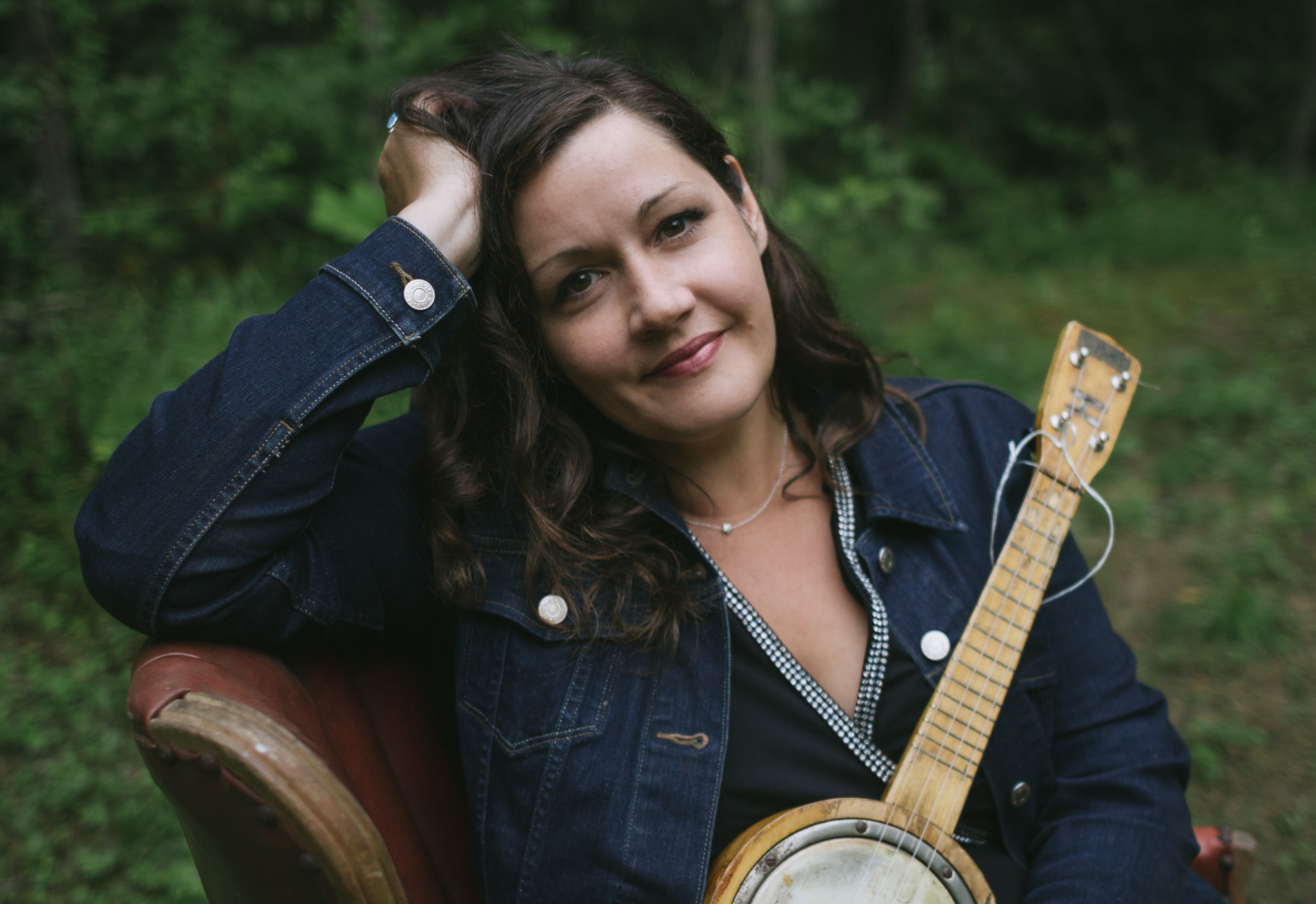 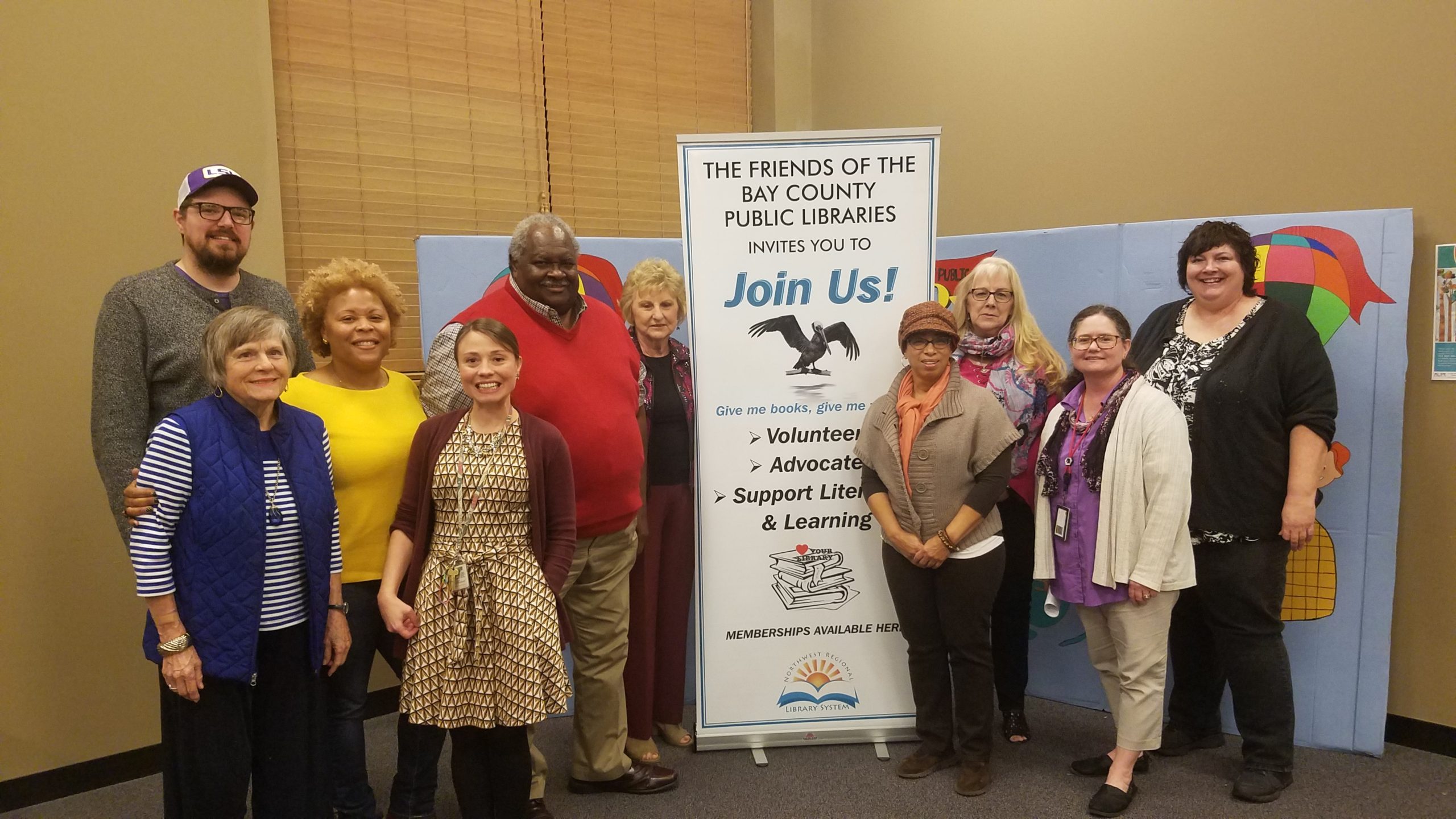 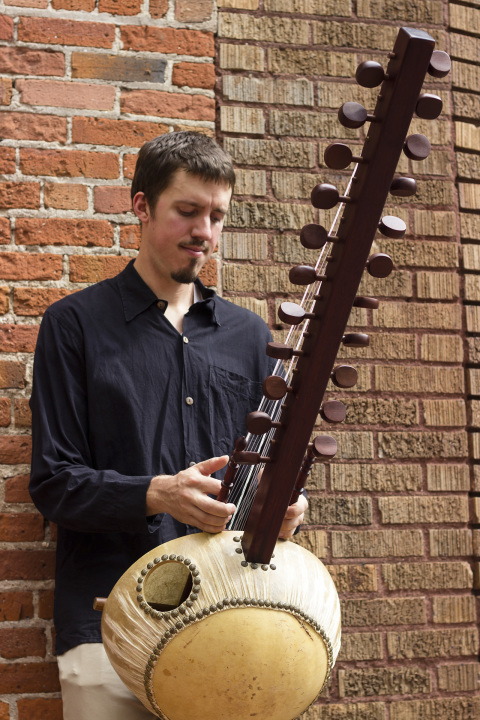